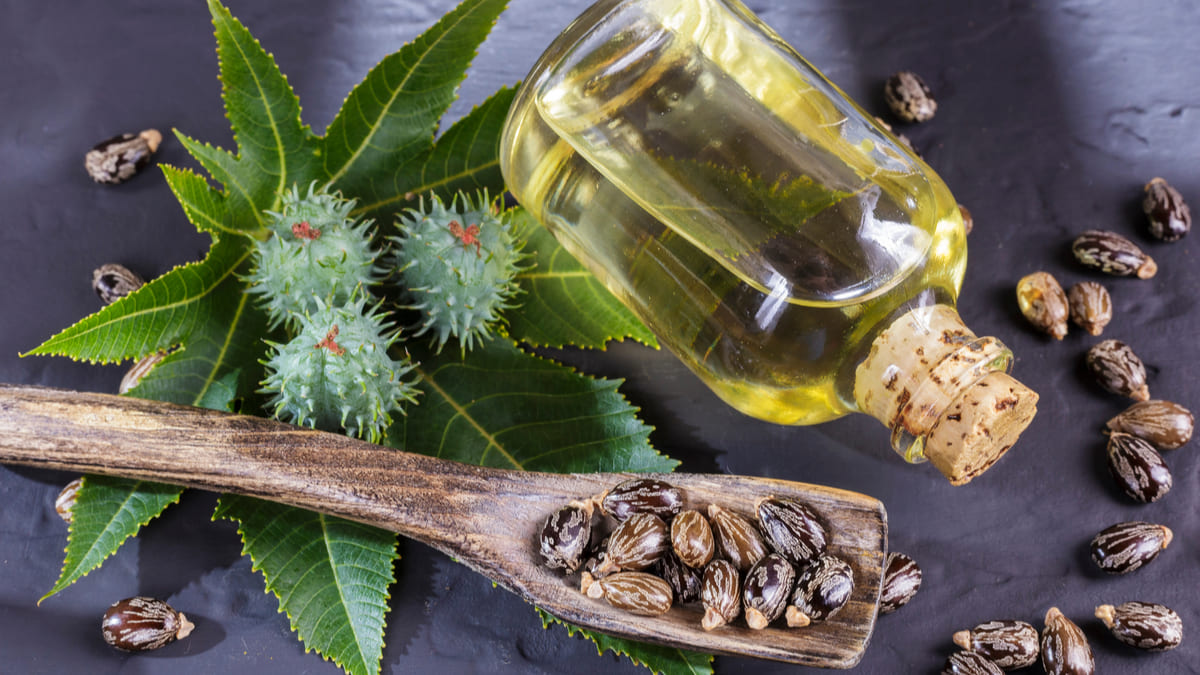 Castor Oil is being used as an anecdotal solution for its potential role in managing Topical Steroid Withdrawal (TSW). Castor oil has been used for centuries as a folk remedy for a variety of ailments. The ancient Egyptians used it to treat constipation and other digestive issues, while the Greeks and Romans used it as a laxative. In recent years, castor oil has gained popularity as a health food due to its high concentration of ricinoleic acid, a type of fatty acid that is believed to have numerous health benefits. TSW is a complex illness and more research is required around the efficacy of Castor Oil

Topical steroid withdrawal is a complex health phenomena that can be described as a series of symptoms associated with the gradual or abrupt cessation of topical corticosteroid use. Symptoms of TSW can include red, itchy, and inflamed skin, as well as fatigue, anxiety, and depression. There is no known cure for TSW, but throughout Facebook groups and online communities, some people are suggesting that Castor Oil can help to relieve the symptoms. Please keep reading before you attempt to use Castor Oil to assist with Topical Steroid Withdrawal.

Castor Oil for Eczema and Psoriasis

Eczema and Psoriasis are the most common underlying skin conditions of people with Topical Steroid Withdrawal. Although it is difficult to separate the symptoms of TSW from Eczema and Psoriasis, communities online are suggesting the use of Castor Oil to potentially improve their symptoms.

What is Castor Oil?

Castor oil is a vegetable oil that is derived from the seeds of the castor plant (Ricinus communis). The castor plant is native to tropical regions of Africa, Asia, and South America. The oil has been used for centuries in traditional medicine to treat a variety of ailments. Today, castor oil is most commonly used as a laxative. It is also sometimes used as a natural remedy for skin conditions such as eczema and psoriasis.

The anti-fungal and anti-inflammatory properties of castor oil may be a potentially effective treatment for skin conditions like eczema and psoriasis. It may help to relieve the itching and redness associated with these conditions. Castor oil is also rich in omega-3 fatty acids, which are known to be beneficial for the skin. These fatty acids help to keep the skin supple and hydrated.

What are the benefits of Castor Oil for Eczema?

Castor oil may help to relieve the symptoms of eczema by:

Castor oil is thought to be beneficial for these conditions because it is a natural anti-inflammatory. It is also high in Ricinoleic acid, which has been shown to have anti-bacterial and anti-fungal properties.

Can Castor Oil help with psoriasis?

Some people believe that using castor oil on the skin may help to reduce inflammation and itching, and it may also help to reduce the scale and redness of psoriasis patches.

How is Castor Oil used? 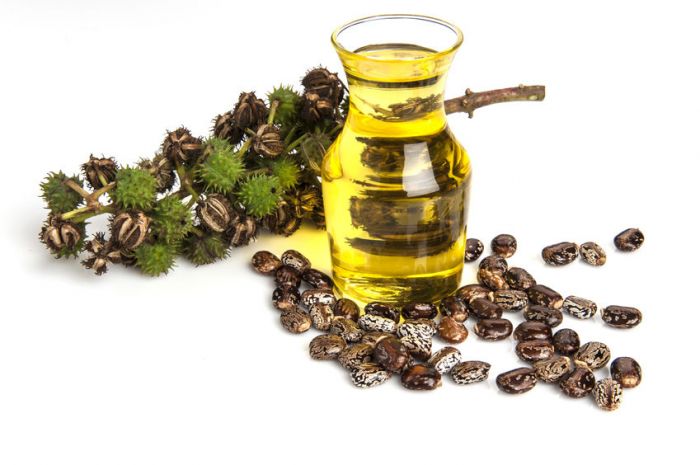 Castor oil may be applied directly to the skin or added to a bath. To apply castor oil to the skin:

To add castor oil to a bath:

Castor Oil has not been specifically studied or proven to assist in people with topical steroid withdrawal (TSW). Although anecdotally, some people suggest it may help with TSW, we are collecting information to understand if there is a trend of success with Castor Oil.

Topical Steroid Withdrawal is a highly complex health condition caused by an adverse reaction to the cessation of prescribed steroid creams. Because TSW is an iatrogenic illness, currently there is no known cure, standardized medical treatment, or support for sufferers. Many people suffering with Topical Steroid Withdrawal are turning to online groups and Facebook forums to try an array of products, therapies and solutions to manage their inflammation of their skin during this withdrawal period from topical steroids. The challenge we are seeing is that there is no tracking of the efficacy of Castor Oil and other anecdotal solutions.

At TSW Assist, we are aiming to discover the collective efficacy of anecdotal recommendations from the TSW community. We hope to identify trending solutions that may be helpful in assisting with the symptoms experienced during topical steroid withdrawal.

Learn more about the crowd-sourced solutions and treatments for topical steroid withdrawal that are trending as helpful.

More research is required for TSW and Castor Oil

If you are considering using Castor Oil for Topical Steroid Withdrawal, it is important to understand that more research is needed to understand its efficacy. Although some people may have success with Castor Oil in treating their eczema or psoriasis, further clinical studies are required for TSW.

Through the TSW Assist website, we hope to share crowd-sourced information on the efficacy or inefficacy of Castor Oil in helping TSW, as well as other solutions that may help.

If you are unsure, please speak to a healthcare professional before using Castor Oil for topical steroid withdrawal.